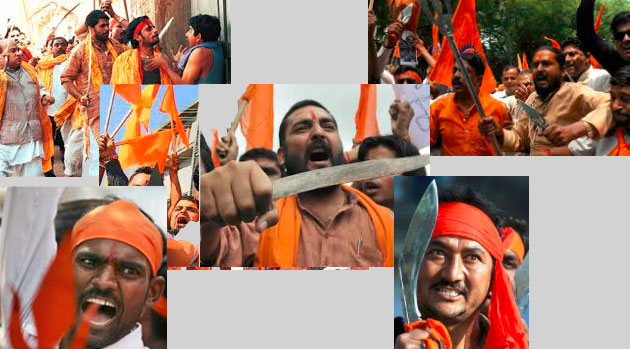 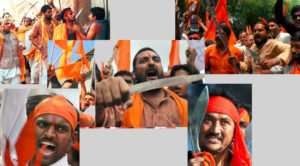 NEW DELHI: On the intervening night of February 28 and March 1, 2002 when Gujarat was engulfed in flames, Lt. Gen Zameer Uddin Shah, met the then Chief Minister Narendra Modi, in the presence of the then Defence Minister George Fernandes, at 2 am in Ahmedabad and gave him a list of immediate requirements to enable the Army columns to fan out to restore law and order.

But the 3,000 troops that had landed at the Ahmedabad airfield at 7 am on March 1, had to wait for a day before the Gujarat administration provided the transport — during which period hundreds of people were killed.

“These were crucial hours lost,” Shah, who retired as the Deputy Chief of Army Staff, has revealed in his upcoming memoir titled “The Sarkari Mussalman” to be launched by former Vice President Hamid Ansari on October 13 at India International Centre here.

4 Mountaineers Killed In Uttarakhand Avalanche, Search On For Others – NDTV